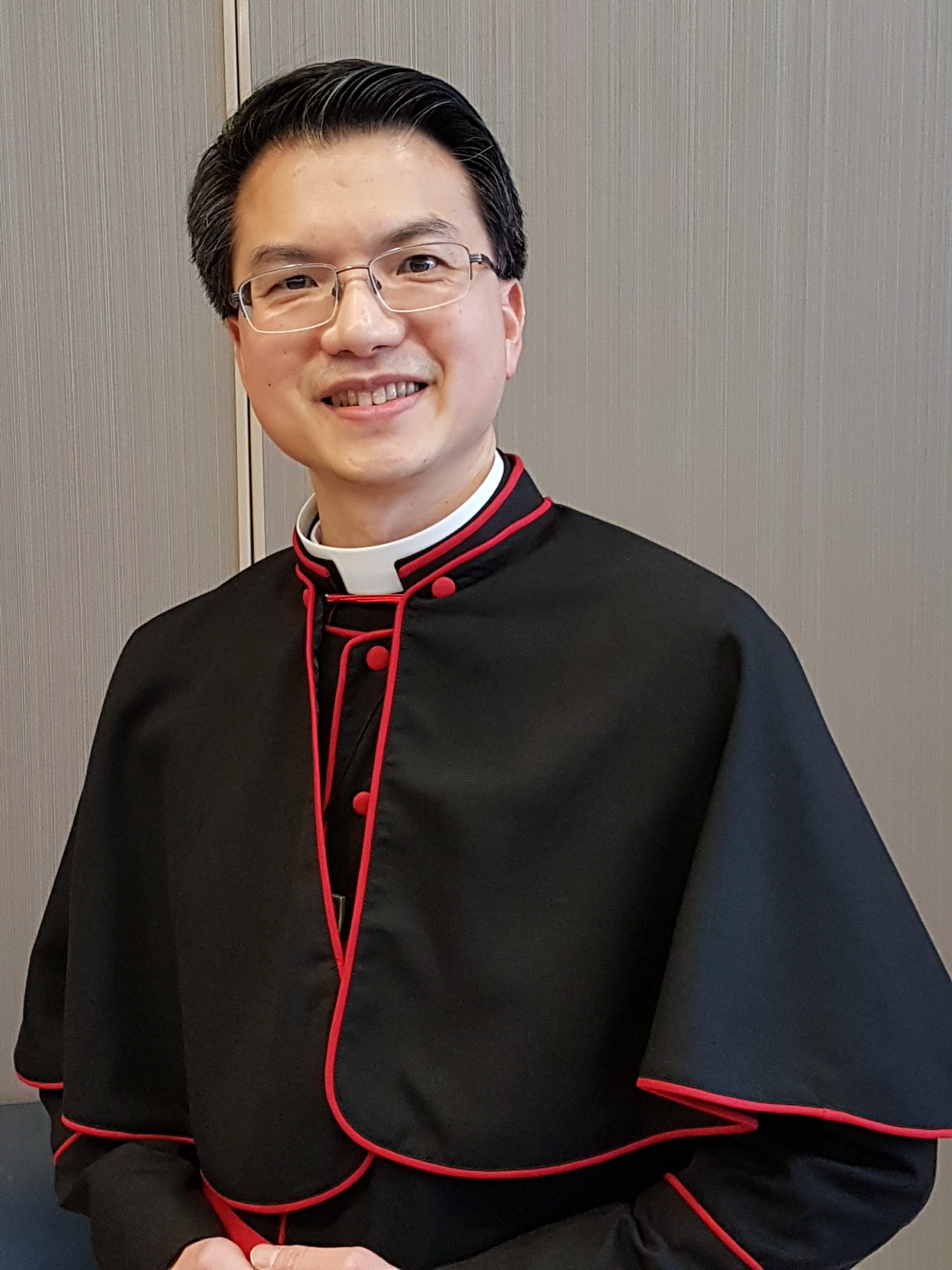 The Rev. Philip Der, the Incumbent

I am from Singapore, married, and have 2 adult daughters. We came to Canada in 2009 for my theological training. Prior to that, I served as a missionary to Thailand, and pastored an Indonesian congregation in Singapore. On top of that, I have led many short-term mission trips to Malaysia, Indonesia and Thailand.
After graduation from Master of Divinity at Wycliffe College, U of T, I served as a church planter in Toronto, as well as a parish pastor in Singapore. My interest is in liturgy and outreach work, but my greatest passion is to share a meal with friends in my house. 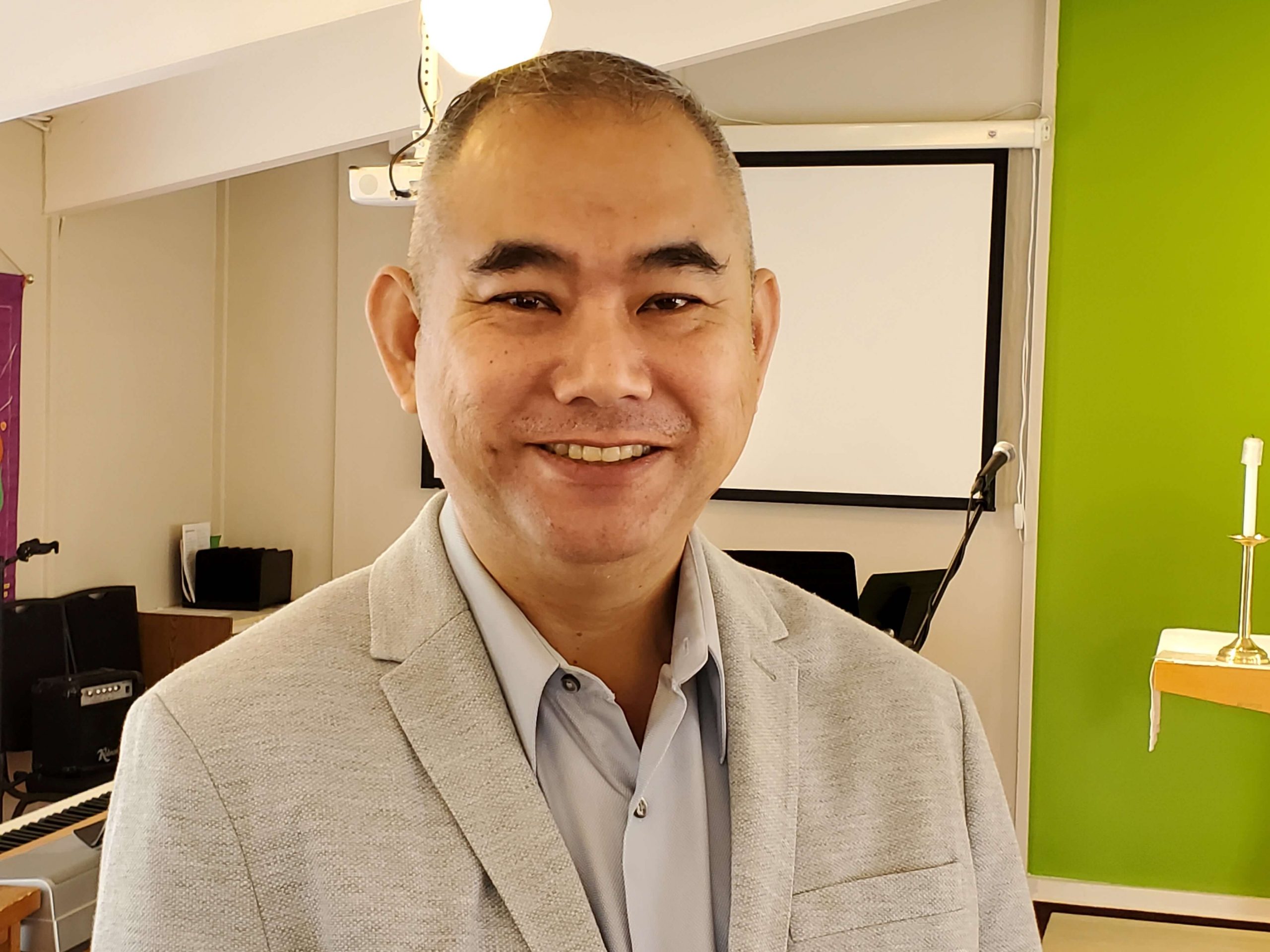